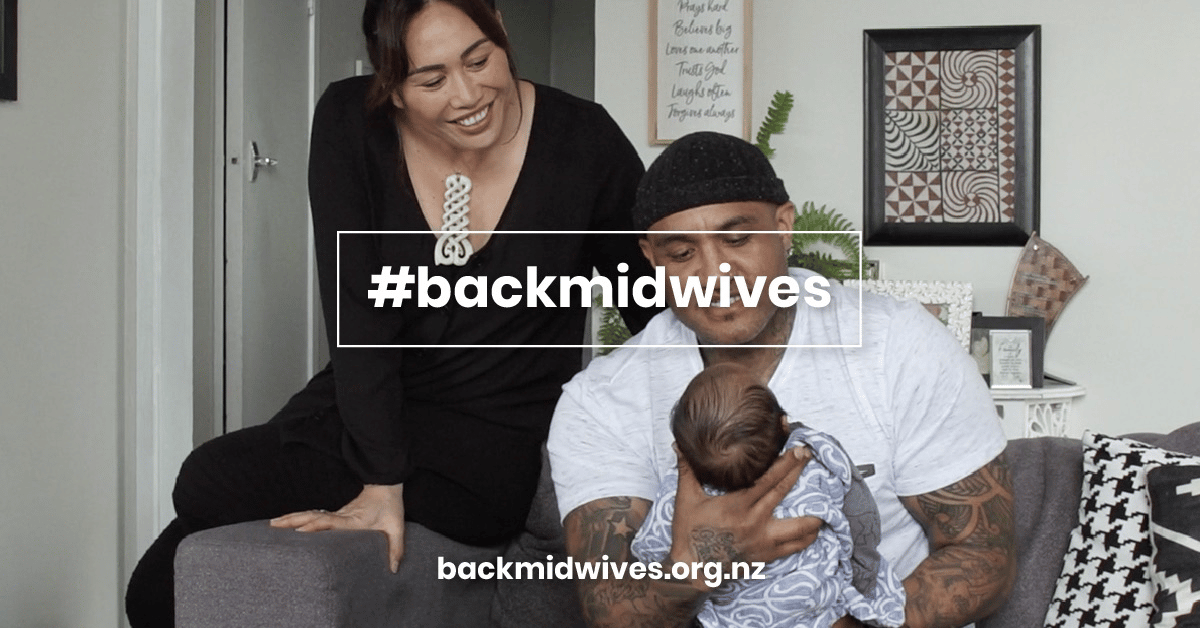 In 2019 the New Zealand College of Midwives launched a petition and digital postcard campaign to raise awareness amongst politicians about the issues facing midwives.

The #backmidwives petition called on the Government to:

The campaign will ran from early December 2019 through to New Zealand Children’s Day on 1st March 2020 – The International Year of the Midwife. The campaign included a number of videos and photographic images highlighting the work of the midwife and the importance of the continuity of care model.

The campaign resulted in 25,711 signatures and over 1714 postcards sent to various Ministers.

The petition was presented to Hon Julie-Anne Genter at parliament on 19 March 2020.