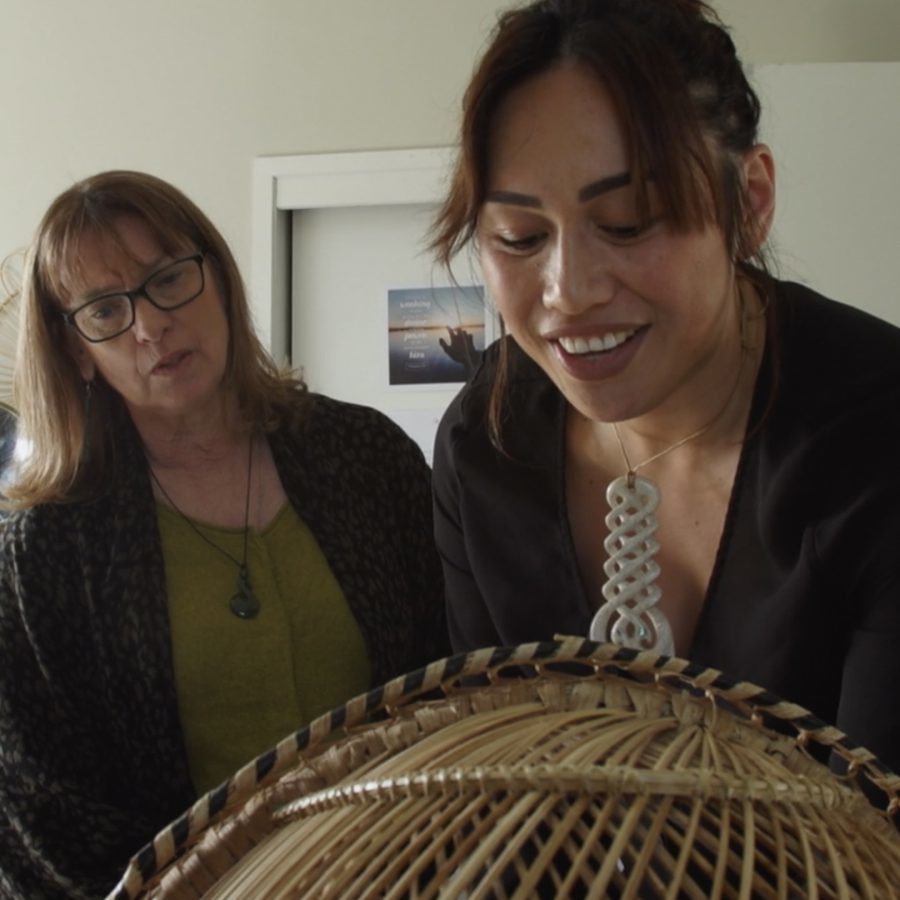 30 Years Since Midwives Gained The Right To Practice Autonomously*

“We felt we had little control over own bodies.”

That’s how one Auckland woman describes her experience of childbirth in the 1970s. That all changed 30 years ago with the passage of the Nurses Amendment Act 1990, providing statutory recognition for midwives as “safe and competent practitioners in their own right”.

Catherine has two kōtiro (daughters) who have had tamariki of their own, and the kuia says the difference between her experience and that of her kōtiro, are poles apart.

“The lead up to having our children, the preparation for labour, was something done to us,” she says. “From the shaving, to the talking around us as though we weren’t there, it was a pretty challenging experience. Having been so involved with our daughters’ pregnancies and labour in the last few years, I can see how much more positive and empowering being pregnant and having a baby is now.”

Kerry and Christine are Catherine’s daughters and South Auckland midwife, Ady Priday, has been the midwife for both sisters. Kerry’s son, Tyree, is almost 13 months old now. Kerry says Ady is part of the whānau and she can’t imagine the maternity experience without a midwife providing the tailored care for mum and baby.

As Māori, we describe the trust and relationship we have with our midwife, as whakawhanaungatanga, which is an important part of our whakapapa,” says Kerry. “I believe particularly for Māori and Pasifika, the kind of maternity model we have in Aotearoa** is key to achieving the best outcomes possible for both mum and baby.”

New Zealand College of Midwives Chief Executive, Alison Eddy, says the anniversary is the ideal time to highlight some of the many significant positive changes women have seen as a result.

“Our midwifery-led maternity model is held up by many, including the World Health Organisation, as being the very best for women and babies,” she says. “As women and midwives, we have much to be proud of.”

The formation of the Midwifery Employee Representation and Advisory Service (MERAS) has been a significant achievement over the last 30 years. MERAS Co-leader (midwifery), Caroline Conroy says changes to the Act influenced the way employed midwives worked and have enabled more midwifery-led services within DHBs and the primary maternity units to flourish.

“MERAS is very proud of the work our team continues to do, ensuring midwives get the appropriate support and recognition for the expert and outstanding work they do every day,” she says. “Midwives are highly trained health professionals with a very specialised scope of practice and we consistently remind people of this as part of our ongoing work.”

To celebrate the event, the College is in the process of arranging a webinar that will include key, high profile local and international experts in the field of midwifery, women’s health and maternity.

Saturday, 22 August, marks the 30th anniversary of the Nurses Amendment Act 1990 which reintroduced autonomous midwifery practice in New Zealand. The Act separated midwifery from nursing, reiterating that midwifery is a separate and distinct profession, with specific expertise and training. The Act provided statutory recognition for midwives as “safe and competent practitioners in their own right.”

In addition, midwives won the statutory right to prescribe medications, order and interpret diagnostic tests, and study midwifery without prior nursing qualifications. Therefore educational institutions were able to offer direct-entry midwifery education which they have now been doing very successfully for almost three decades.

The following can be attributed to Caroline Conroy (MERAS Co-leader – Midwifery). This text is to appear in the next edition of the Midwifery News, produced by the College of Midwives: 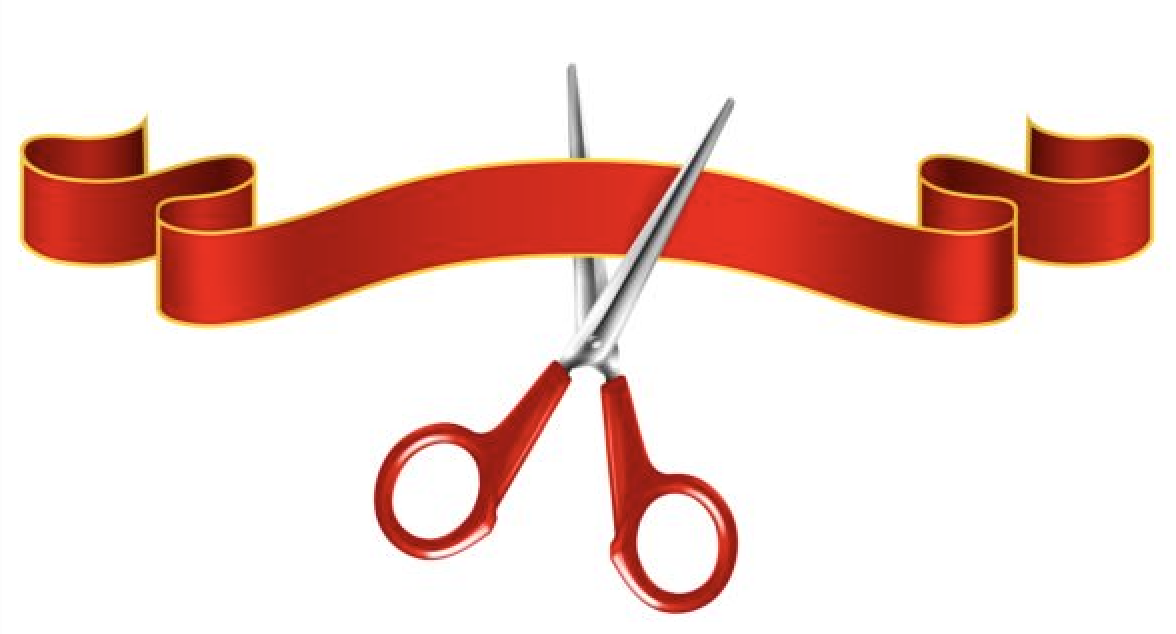 Saturday, 22 August marks the 30th anniversary of the Nurses Amendment Act 1990, providing statutory recognition for midwives as “safe and competent practitioners in their own right.” In addition, midwives won the statutory right to prescribe medications, order and interpret diagnostic tests, and study midwifery without prior nursing qualifications.

Nevertheless, for the next 30 years DHB-employed midwives continued to be paid on the same pay scales as nurses. That changed on 1 August 2020 when all MERAS members received a pay increase taking the top of the core midwives’ scale to $78,353 a year, and midwifery graduates who are MERAS members will start on step 2 of the pay scale on $59,222 a year from now.

To symbolise this break from the nurse-led pay scales, MERAS has given every member a pair of scissors.

However, there is more work to do. Although midwives practice autonomously, in much the same way as doctors, we are arguing through the Midwifery Pay Equity process that midwives are undervalued partly because the midwifery model of practice is based on ‘inherent or natural abilities’ of women that are not accounted for in midwives’ pay.

We are also pointing to the method of wage fixing by the DHBs that has tied midwives’ pay to that of nurses, another women-dominated profession that suffers from gender-based undervaluation.