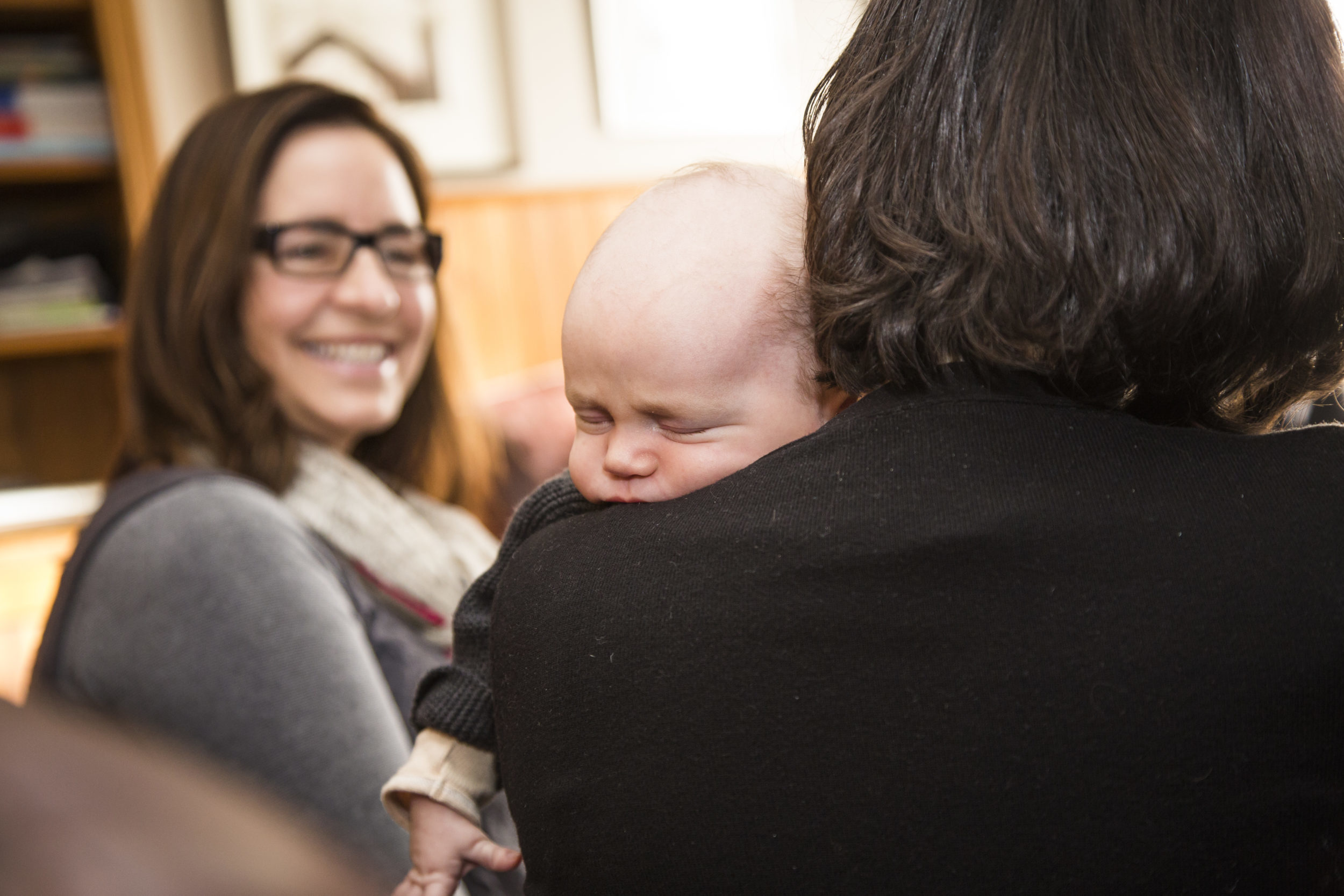 That’s how Alison Eddy, the Chief Executive of the New Zealand College of Midwives, has reacted to the government announcement yesterday on its refreshed immigration settings.

“Given the level of midwifery shortages and vacancies we are experiencing nationally, it is unbelievable that midwifery has not been placed in the first group with doctors and specialists,” says Ms Eddy.

“Our workforce shortages have been a long time in the making, some of our maternity services are on a knife edge as a result. We need a range of solutions, short, medium and long term to address these issues. Reducing immigration barriers for overseas recruitment, such as including midwives on a list that offers the most attractive immigration option, would make an immediate difference,” she adds.

Jill Ovens, Midwives union (MERAS) co-leader, says it’s confounding that MBIE is explaining the difference by saying midwifery “sees higher levels of people leaving their field after gaining residence or there are currently other concerns about retention.”

“Basically they are saying – and based on what, who would know? – midwives won’t stay in their roles if they are fast tracked to residency but doctors and specialists will.  Midwives ARE specialists; they are specialists in maternity. They are penalising midwives, a predominantly female workforce and prioritising male dominated professions; we see this as gender discrimination,” says Ms Ovens.

The new immigration policy comes on the back of the new $230 million apprenticeship boost scheme announced this week which will provide ongoing financial support for those in trade apprenticeships.

“The fact that midwifery hasn’t been considered let alone included in the apprentice scheme, is yet further evidence of discrimination,” says Jill Ovens. “It was women who predominantly were negatively affected by covid, losing jobs and income. Why wouldn’t the govt consider attracting those women into a predominantly female profession with a similar campaign and funding to that seen in the trade apprenticeship drive?  It just doesn’t make sense. It’s like women are invisible,” she says.

“We need immigration settings to provide attractive recruitment from overseas, of experienced midwives, and funding to reduce financial barriers to programme completion for New Zealand educated midwives,” she says.