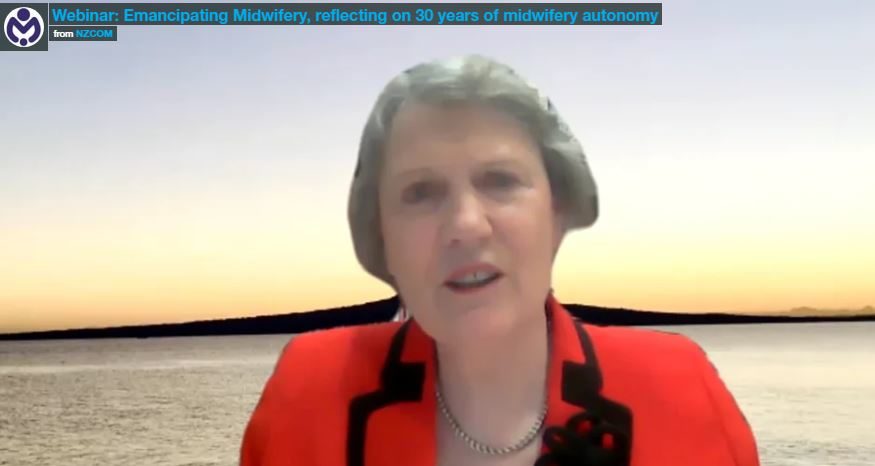 Legislation that led to the birth of New Zealand’s women-centered midwifery-led maternity system, was introduced with the passing of Nurses Amendment Act on 22nd August 1990. It was arguably one of the most significant milestones in the evolution of the midwifery profession in New Zealand and this country’s model is now recommended by the World Health Organisation (WHO) as the preferred one for maternity care. In this webinar several significant contributors talk about then and now.

The webinar provided a wonderful opportunity to remember and appreciate what the changes to the law have meant to midwives, women and their whanau in Aotearoa, NZ.